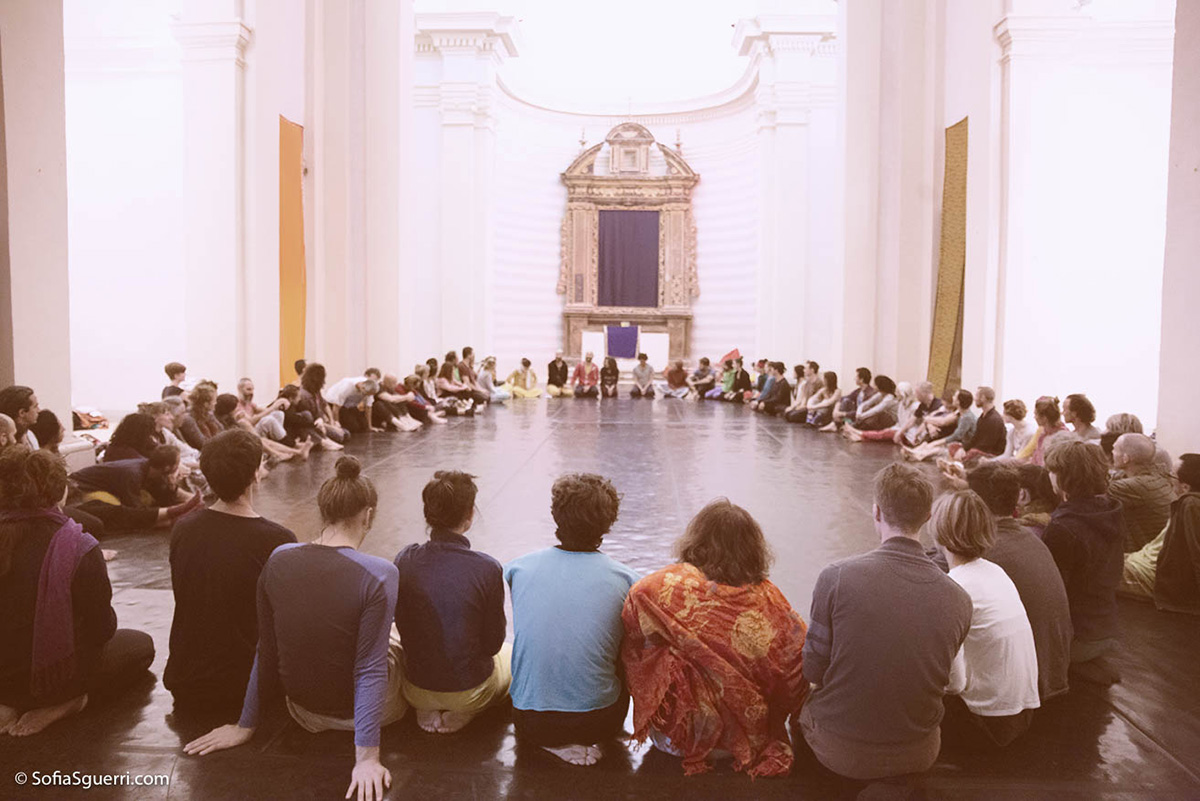 Amelia a blast from the past, a medieval atmosphere and substantial remains of towers , castles and ancient walls . Town of ancient origins perched on top of a rocky hill, a spur fortified naturally, between the valleys of Tiber and Nera. Amelia is one of the most interesting historical towns in southern Umbria.

In the town , surrounded by massive walls , eras and styles are combined with original results and high quality environmental witnessing the seasons of art and architecture from Roman times to the eighteenth century.
The landscape that runs through the territory of Amelia consists of gentle rolling hills and bright , colorful by the many species of plants that grow there . The hills are covered with Mediterranean vegetation and secular ilex. This zone is characterized by a harmonious succession of landscapes that look like paintings environmental. Amelia you can visit the Bell Tower , the Cathedral , the Roman Cisterns , the Social Theatre and the Archaeological Museum with the special exhibition Bronze Germanicus.

The rooms where we will dance are just a 5 minute walk from the hostel where we’ll sleep. They are in the Sant’Angelo palace, a XXVII century building with a deconsacrated church inside. The jams will take place right there!

In the historical center of Amelia reception in the beauty and simplicity of a noble palace. The Hostal was achieved by a careful restoration of a palace in 1300 and retains all the architectural features of the time. Frescoes, stone doorways, wooden beams and a prime location. It is located in the center of Amelia, right in the heart of town, rich in monuments and historical sites.

How to get there

Check Umbria Mobilità for the bus

Sala 3
via della Valle 9
We use cookies to ensure that we give you the best experience on our website. If you continue to use this site we will assume that you are happy with it.Ok